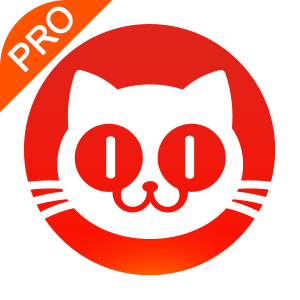 简介
Never Mind the Buzzcocks is a comedy panel game television show with a pop music theme, currently without a permanent presenter. It stars Phill Jupitus and Noel Fielding (from 2009) as team captains. The show is produced by Talkback for the BBC, and is usually aired on BBC Two. The title plays on the names of punk rock band Sex Pistols' Never Mind the Bollocks album, and the pop punk band Buzzcocks. The show is noted and known for its dry, sarcastic humour and scathing, provocative attacks on the music industry. It has also had some controversial guests throughout its 15-year run.